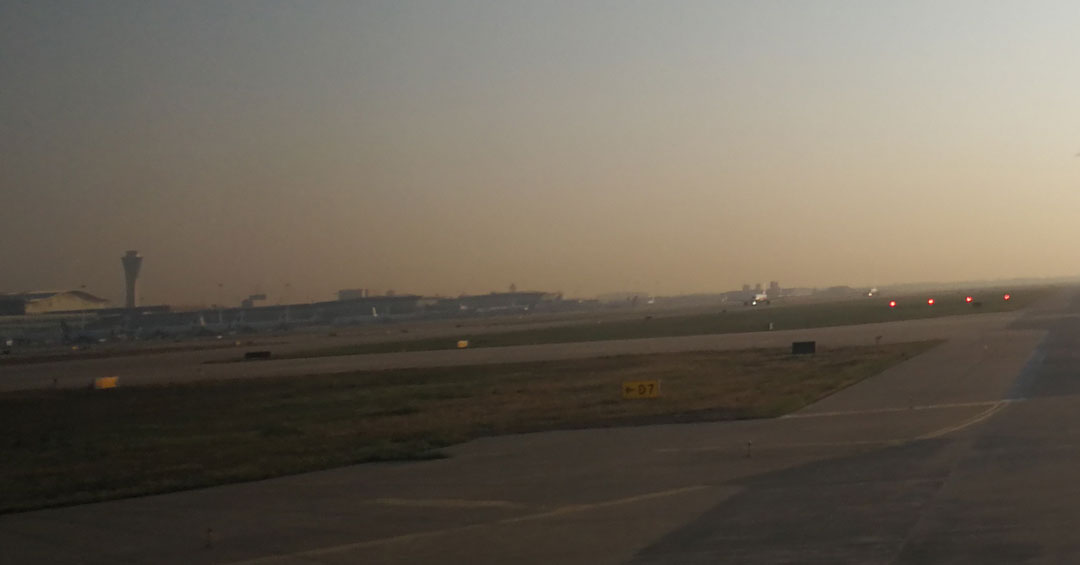 Some factories in China, especially those in Guangdong, don’t do foreign trade directly, and their companies don’t register the import and export business in the Chinese Customs. Their export goods can not provide a complete set of "export clearance documents". They are unwilling to do these troublesome works because the procedures for handling these materials complicated. American buyers buy goods from these factories at relatively lower prices than other similar factories because the factories are not good at exporting and generally provide customers with EXW terms. American buyers need to deal with import-export rights through their own international freight forwarding companies in China.

From the factories in China to the airports in the United States, under this trade terms, modes of transportation in logistics is that the delivery price provided by the factory to the customer is CIF, the trade method is EXW for the consignee. Because consignees in China do not have long-term and stable cooperation with international air freight forwarders, and it takes two or three days to transport from the United States to China, while it takes only one or a half days to generate airway bills and arrange flights. Most international air freight forwarders will only arrange flights after receiving the air freight, so in many cases, the consignee will pay the air freight together with the payment for goods to the sellers in order avoid affecting the time limit of air freight, and ask the sellers to contact the local freight forwarders in China to arrange booking space and directly pay the air freight.

The other situation is that American buyers buy goods from different suppliers or from Taobao.com. in China. They need the local international air freight forwarders in China to provide warehouses and collect the goods before air freight to the United States. The Air Freight Price are calculated according to different weights. The lighter one costs more and the heavier costs less. On the one hand, it is because the unit price is relatively cheap; on the other hand, it is because of the air export clearance, the import customs clearance and the agent fees are all collected in the United States according to one shipment of goods. Multiple shipments of goods in one shipment from China to the United States saves the total air freight. This international air modes of transportation is suitable for several suppliers of small quantities of goods.

Air Freight From China to The U.S.A